The Senate passed by an overwhelming margin legislation designed to combat hate crimes in the U.S., as lawmakers united to respond after a sharp increase in attacks against Asian-Americans since the onset of the coronavirus pandemic. The 94-1 bipartisan vote responds to growing calls for action, including from President Joe Biden who pointed to last month’s shootings by a white gunman at three Atlanta-area spas … END_OF_DOCUMENT_TOKEN_TO_BE_REPLACED

Leaders of 40 countries told the world at a U.S.-sponsored summit Thursday that they were serious about combating climate change, but only a few matched their rhetoric with new commitments for reducing emissions, and those who did said little about how they’d meet those targets. Even as the virtual summit hosted by President Biden accomplished his goal of restoring the United States to a position … END_OF_DOCUMENT_TOKEN_TO_BE_REPLACED

The European Commission will not purchase 100 million additional vaccines against Covid-19 at Astra Zeneka, as previously agreed. An EC spokesman told a news conference that the deadline for implementing this option had already expired and the EU had no plans to implement it. The commission ordered 300 million doses of the Astra Zeneka vaccine under a contract worth 400 million doses, of which the … END_OF_DOCUMENT_TOKEN_TO_BE_REPLACED 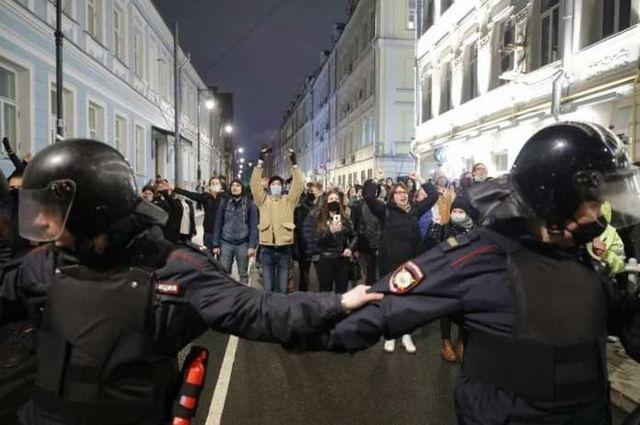 Police arrested more than 1,700 people yesterday held protests Russia in support of government critics Alexei Navalny, who is in prison. Supporters are worried about Navalny, who is on a hunger strike, and say his health is deteriorating. His spokesman was sentenced to 10 days in prison, and another close associate of Navalny was detained on the same day that Russian President Vladimir Putin warned … END_OF_DOCUMENT_TOKEN_TO_BE_REPLACED 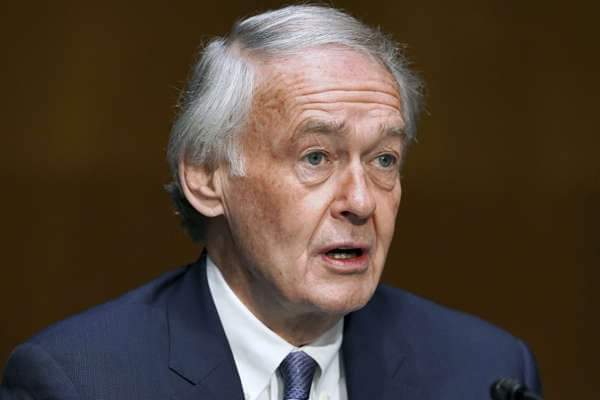 WASHINGTON (AP) — President Joe Biden will pledge to cut U.S. greenhouse gas emissions at least in half by 2030 as he convenes a virtual climate summit with 40 world leaders, according to three people with knowledge of the White House plans. The 50% target would nearly double the nation’s previous commitment and require dramatic changes in the power and transportation sectors, including significant increases … END_OF_DOCUMENT_TOKEN_TO_BE_REPLACED 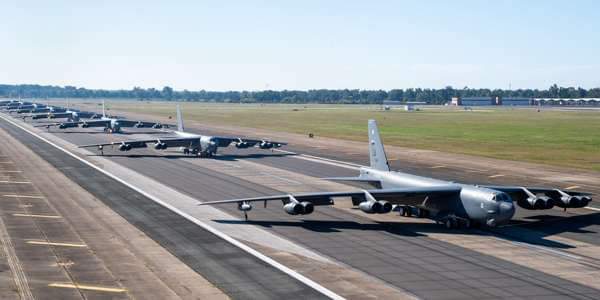 America’s top nuclear commander told lawmakers Tuesday that he would push to put US nuclear-capable bombers on alert if the military lost its intercontinental ballistic missiles. As some lawmakers question the need to invest in nuclear modernization programs like the Ground Based Strategic Deterrent, a replacement for the aging Minuteman III ICBM force, the head of US Strategic Command is arguing in favor of moving … END_OF_DOCUMENT_TOKEN_TO_BE_REPLACED

At least nine teenagers and juveniles have been injured after a gunfight broke out at a 12-year-old’s birthday party. The incident occurred on the evening of Saturday, April 17, at approximately 8:37 p.m. in LaPlace, Louisiana — about 28 miles west of New Orleans — when officers received a call to reports of gunfire, according to St. John The Baptist Parish Sheriff’s Office.When authorities arrived … END_OF_DOCUMENT_TOKEN_TO_BE_REPLACED 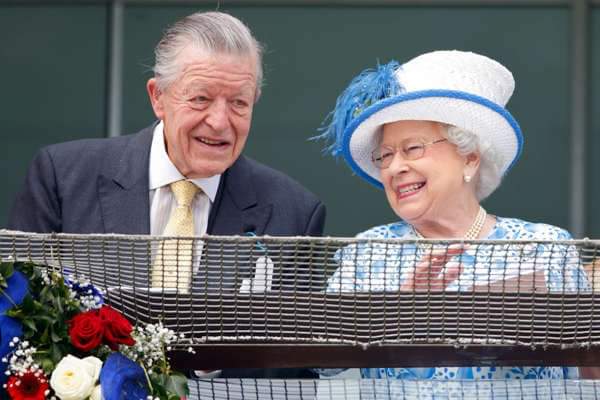 Queen Elizabeth is saying another difficult goodbye. Sir Michael Oswald, the Queen’s close friend and longtime horse racing advisor, died at the age of 86 on Saturday, the same day that Prince Philip was laid to rest at St. George’s Chapel in Windsor Castle. Oswald became manager of the Royal Studs in 1970 and remained in the role for 28 years, in addition to acting … END_OF_DOCUMENT_TOKEN_TO_BE_REPLACED

MINNEAPOLIS — The jury has found former police officer Derek Chauvin guilty on all counts in the murder of George Floyd last May. Chauvin, 45, was found guilty of second- and third-degree murder and second-degree manslaughter. The judge asked each juror if the verdict was correct, thanked them for “heavy duty jury service,” and dismissed them. He revoked bail and told Chauvin to report back … END_OF_DOCUMENT_TOKEN_TO_BE_REPLACED