A man convicted in federal court for the 2017 terror bombing attack in a New York City subway station was sentenced Thursday to life in prison. Akayed Ullah could be seen on footage in an underground tunnel walkway detonating a bomb on his person during morning rush hour December 11, 2017. Six people were injured in the blast. Ullah injured his hands and stomach. The … END_OF_DOCUMENT_TOKEN_TO_BE_REPLACED 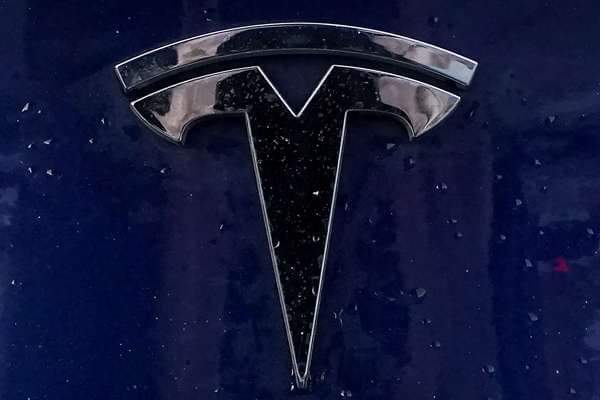 Consumer Reports said Thursday it was able to easily trick a Tesla into driving in the car’s Autopilot mode with no one at the wheel. Its test came just days after a Tesla crashed in Texas, killing the two men in the car. Authorities say neither of the men were in the driver’s seat at the time of the crash. Tesla’s Autopilot partially automated system … END_OF_DOCUMENT_TOKEN_TO_BE_REPLACED 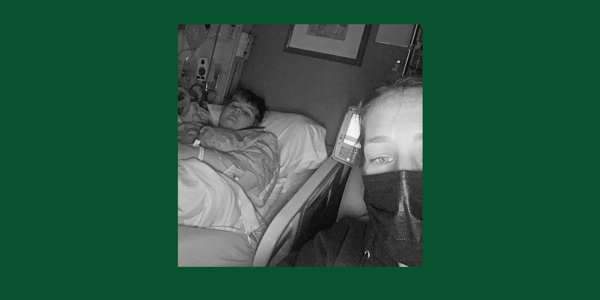 DETROIT — Among the many alarming consequences of Michigan’s recent Covid-19 surge is one that has doctors particularly concerned: a record-breaking spike in child hospitalizations. The 50 Greatest Rock Bands Ever, RankedAdWork + MoneyData from the Michigan Health & Hospital Association shows that the number of children hospitalized with severe Covid-19 symptoms hit a high of 70 this week — twice as many as were … END_OF_DOCUMENT_TOKEN_TO_BE_REPLACED 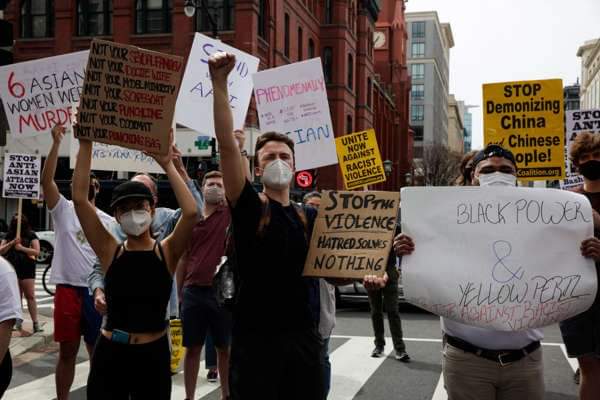 The Senate passed by an overwhelming margin legislation designed to combat hate crimes in the U.S., as lawmakers united to respond after a sharp increase in attacks against Asian-Americans since the onset of the coronavirus pandemic. The 94-1 bipartisan vote responds to growing calls for action, including from President Joe Biden who pointed to last month’s shootings by a white gunman at three Atlanta-area spas … END_OF_DOCUMENT_TOKEN_TO_BE_REPLACED

Leaders of 40 countries told the world at a U.S.-sponsored summit Thursday that they were serious about combating climate change, but only a few matched their rhetoric with new commitments for reducing emissions, and those who did said little about how they’d meet those targets. Even as the virtual summit hosted by President Biden accomplished his goal of restoring the United States to a position … END_OF_DOCUMENT_TOKEN_TO_BE_REPLACED

The European Commission will not purchase 100 million additional vaccines against Covid-19 at Astra Zeneka, as previously agreed. An EC spokesman told a news conference that the deadline for implementing this option had already expired and the EU had no plans to implement it. The commission ordered 300 million doses of the Astra Zeneka vaccine under a contract worth 400 million doses, of which the … END_OF_DOCUMENT_TOKEN_TO_BE_REPLACED

Police arrested more than 1,700 people yesterday held protests Russia in support of government critics Alexei Navalny, who is in prison. Supporters are worried about Navalny, who is on a hunger strike, and say his health is deteriorating. His spokesman was sentenced to 10 days in prison, and another close associate of Navalny was detained on the same day that Russian President Vladimir Putin warned … END_OF_DOCUMENT_TOKEN_TO_BE_REPLACED